Creep on in
Creep on in
||: And once you have begun
Don’t stop until you’re done
Sneaking in :|| 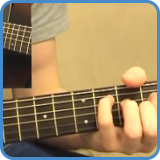 This fast-paced country song is played using pull off’s and hammer on’s from the Minor Pentatonic and Mixolydian scale.

There’s complete TAB (including the pretty scary sounding solo) available when you take the full course.

Go to Creepin’ In Chords. 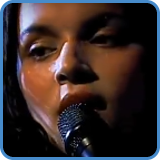 As the daughter of The Beatles musical mentor Ravi Shankar, Norah’s destiny might seem written in the stars when, at the age of twenty-three, she released her incredibly successful album Come Away With Me on the legendary label Blue Note.

In 2005, the album received diamond status as it reached ten million sales.